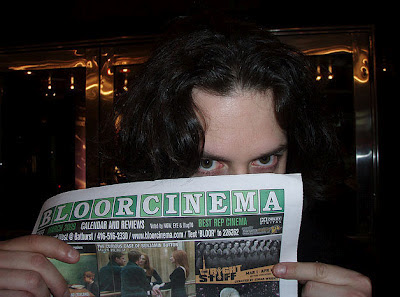 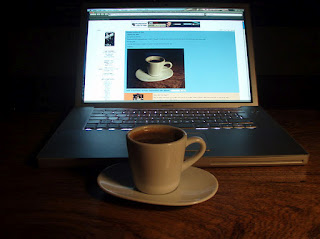 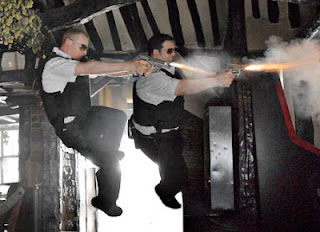 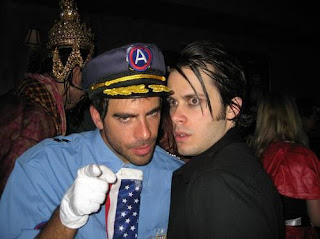 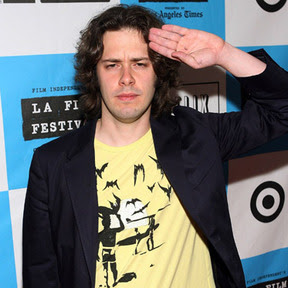 1 When I first published this essay a year ago, I had mistakenly identified a gold-painted living statue performer as black; Edgar, while appreciating my sentiment, informed me that the actor and his character were in fact white. While this does somewhat throw a melted Cornetto into my theory, I still find the overall reading valid due to the other story details noted within my paragraph. Nonetheless, I make this public correction in the interest of offering both truth and legend.
Posted by Marc Edward Heuck at 7:23 AM