Coming Undun in the One One 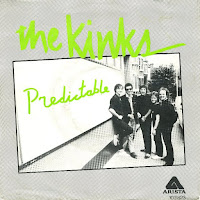 I would like to apologize to what few readers I still have left for the drought of updates at this blog, and the tedious predictability of what few posts I've made in the last half of the year. Yes, it would appear that the only things that have gotten me off my keister and to the word processor have been a) obscure death memorials; b) puff pieces on pulchitudinous princesses; and c) blatant suggestive selling for merchandise I wasn't paid to create nor collect any treasure for purchase. What has kept me from writing, let alone writing anything of real substance...feh, that's an MP, not a YP, so I won't bore you with the details. I'll just bore you with something else.
Maybe everybody learned their lesson from the forboding start of last year and decided to make some improvements, because 2011 was a wonderful year of moviegoing for me, not quite the watershed that 2007 was, but similar in the excellent pace and parcel of good movies throughout and not just in the fall. As the countdown of 13 primes began there were many early releases that held on for an awful long time, until the limits of my categories reluctantly forced me to send them lower. I've heard more than one critic say that they could make a second list of choices just as strong as the first, and I'll join that quorum. My one disappointment is that this year did not yield any strange, misbegotten, left-field, O.G. Watasnozzle-type movies that I could savor and pass on to other daring souls like a clubhouse password. Granted, SUCKER PUNCH had a decent amount of what-the-fuckery, but it did not qualify, because it is not a fun movie; when I watch it again, I will simultaneously be crying in my ice cream for that hideous, perverted corner of my soul that would not join the rest of my rational mind in abandoning the Saturn train, for it is that Black Spot which will certainly doom me to a solitary death in a welfare hotel. 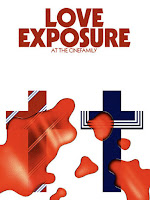 I will however, award a special Jury Prize this year to Sion Sono's audacious, operatic, and deeply moving epic about guilt, sex, and redemption, LOVE EXPOSURE, because in its lightning-fast four hour running time, I was catapulted into a whirlpool of unexpected emotions unlike any other I'd seen in a cinema in years. A plot that encompasses upskirt photography, religious cults, and cross-dressing makes it sound like something you would be buying in a burlap sack in a seedy backroom, but it posesses every bit the sincere grasp of art and humanity that the works of Sergio Leone or Douglas Sirk tapped into previously. The long gap between the initial 2008 release in Japan and the slow rollout to reasonable U.S. availability made it ineligible for actual placement on this year's list, but it's a special film that you will not forget if you open yourself up to take the plunge.
And now that we've got our feet wet, on with the wade...
10 worthwhile films nobody saw but me:
City of Life and Death
Cold Weather
Higher Ground
I Saw the Devil
Margaret
The Myth of the American Sleepover
Shut Up, Little Man!
Terri
The Trip
Tyrannosaur
And here comes the deep end of this dive, The Top 13 of 2011:
13. 13 ASSASSINS 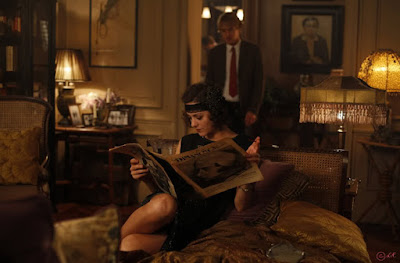 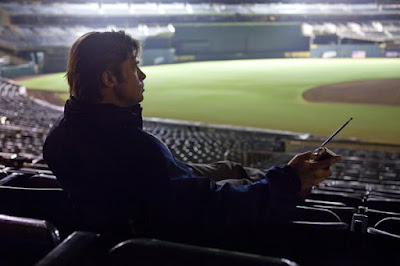 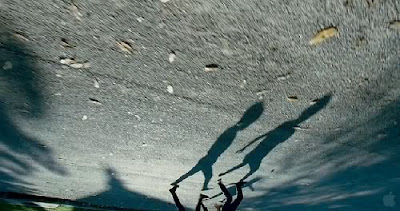 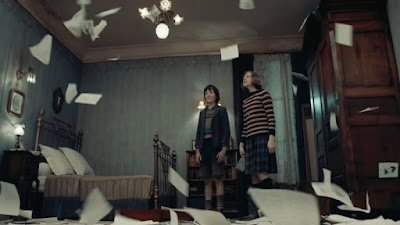 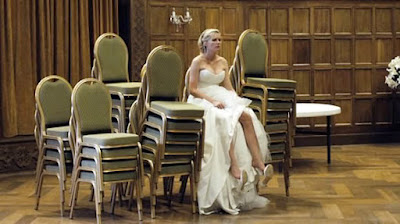 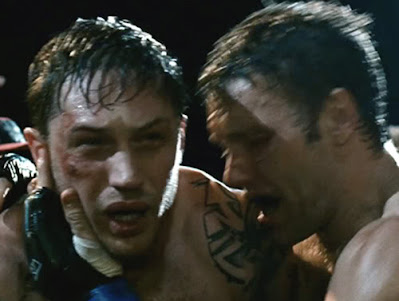 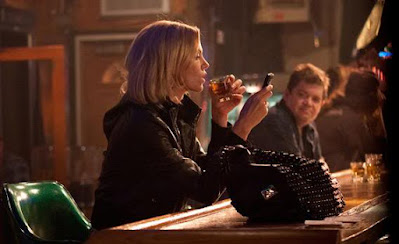 And 2011 gets put in the box while you're all unwrapping yours. I pray that your year of diversions brought you some happiness, and for that matter, my writing about my favorite diversions was able to do the same. Thanks for sticking with me this far.
Posted by Marc Edward Heuck at 10:41 AM