Hope Kaplan is a close friend, a virtual den mother to the music cogniscenti of Los Angeles, and keeps a rather fine blog of her own. Don't ever dare question her rock'n'roll credibility: she was a Tacky Tartan Tart, and you weren't. 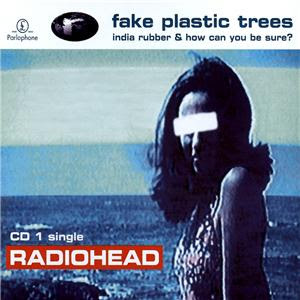 About a week ago, Hope wrote a thoughtful distillation on Radiohead's 1995 hit "Fake Plastic Trees," partnered with "Creep" as one of the band's best-known and loved songs, a cut which even the average over-40 "not too hard/not too lite" radio listener is familiar with and can hum a few bars. As detailed by Hope, songwriter Thom Yorke explores the notion of artificiality in the quest to conform to a societal standard, and how people, both through coercion and through willingness driven by loneliness, are sucked into the charade. 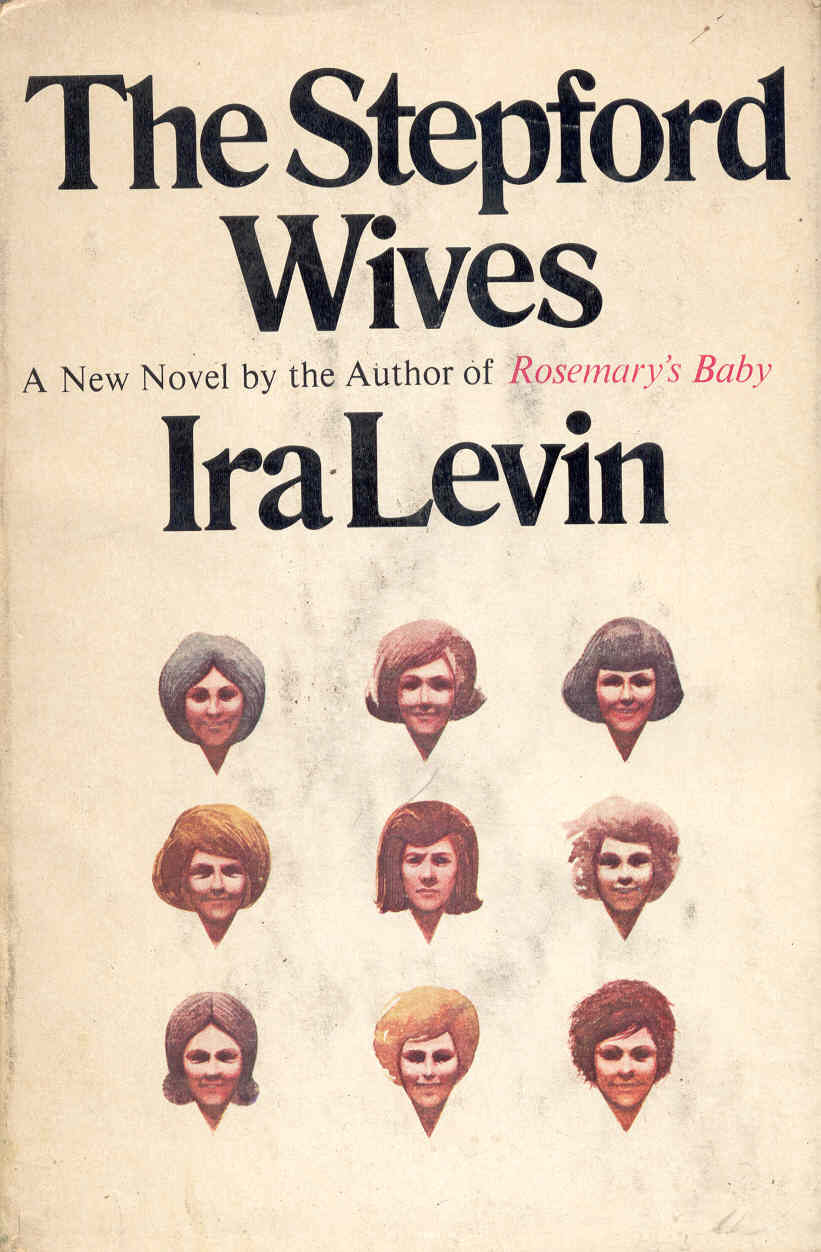 It's a common theme in his other songs, such as "Bodysnatchers" from the "pay what you will" 2007 album IN RAINBOWS ("They got a skin and they put me in"). According to Yorke, the latter song was partly and directly inspired by Ira Levin's novel-turned-cultural-talking-point THE STEPFORD WIVES. Yorke directly referenced the work in his earlier song "A Wolf at the Door" from the 2003 album HAIL TO THE THIEF ("Stepford wives who are we to complain?")

More importantly, however, it is readily apparent that his appreciation of the film was already in place back in 1995. Look at the hit song's equally iconic video directed by WELCOME TO THE RILEYS director Jake Scott...

...and look at the final scene from British director Bryan Forbes' 1975 film adaptation. Better yet, watch it, then turn the sound off on this clip, and watch a second time playing the song over it:

Primary research has not turned up any conclusive proof that direct homage was being made by Yorke and Scott to Forbes' staging, and this ain't quite Dark Side of the Rainbow territory, but I think the elements are in place to suggest that the band has had an appreciation for the film and the themes it explored years before they began to actually write about it themselves. And their 1995 song meshed against the 1975 production fits as nicely as a Victorian maxi-dress on Tina Louise.