So it was a year ago today when I planted flag on this piece of virtual estate, telling longtime friend and wandering stranger alike that I had a foul mouth and a firm opinion on what my 13 best stretches of flickering images were from the calendar year. Since then, I've been lucky to amass lots of new readers, respect, and my fair share of fortran spitballs to the face, and I'm grateful for it all. And so it's time to do it again.

There was every reason to believe that 2010 was going to be a washout instead of a watershed. While plenty of good, solid movies were released in the first half of the year, most did not make the crucial dent in the public sphere, but those bad, sordid movies in the first half of the year, they not only dented the sphere, they nearly crushed it into a battered rhomboid. Rom-coms bereft of compelling rom or amusing com. Action epics that only provided epic fail. Dramas so dry and boring that they were easily overshadowed by one lone Bed Intruder for keeping people's attention. Shall we utter those names for one last public shaming? No, we shan't; the law I have followed from the Streets of Laredo is Speak Not of Their Name, and Their Name Will Pass On.

But then July came around, and it seemed almost instantly that things became right again. Innovation was presented. Intelligence was rewarded. You weren't encouraged to turn off your brain, but to let it fire all synapses. By the time December rolled around, yet again, I was faced with the problem that using an already indulgent baker's dozen to indicate my favorite films of the year would seem too little to capture it all. Thus reinforcing my longtime belief that no matter how many toy adaptations, brainless remakes, and rickety sequels would suggest Hollywood is finished, there will always be enough quality films to make the whole enterprise worthwhile.

First, I want to give one last special Jury Prize of sorts to acknowledge the delirious pleasures of both GONE WITH THE POPE and STANDING OVATION. There's no way in this world or the next I can remotely suggest either of these as among the best films of the year, but I must say I don't think I had a bigger amount of fun and good cheer than when I saw them in the theatre multiple times, and I'm extremely happy each of these peculiar outings are finding an increasing body of fans. If you're the kind of brave soul who doesn't need stodgy things like coherent storytelling or grounded reality to enjoy a movie, you're in for a grand time if you seek these out.

So meanwhile, for the rest of you who have sensible tastes, working up the hill...


10 worthwhile films nobody saw but me: 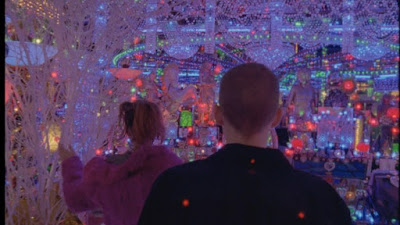 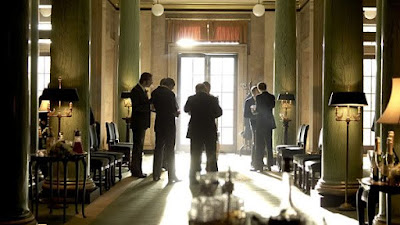 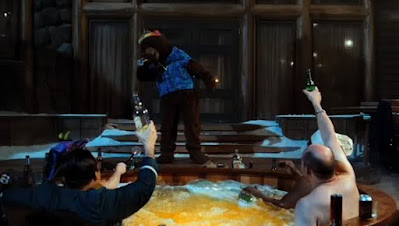 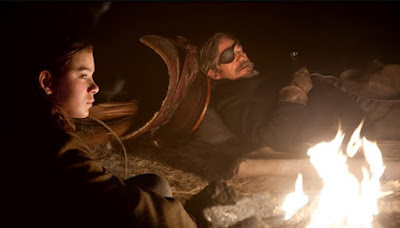 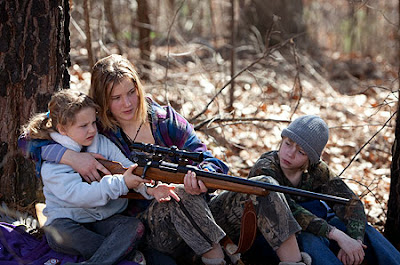 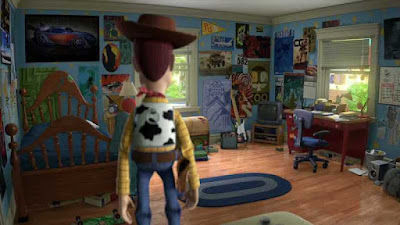 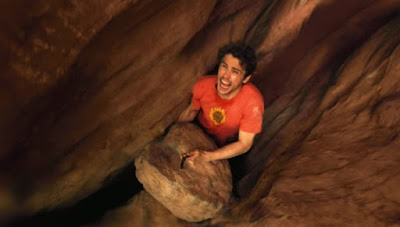 3. SCOTT PILGRIM VS. THE WORLD 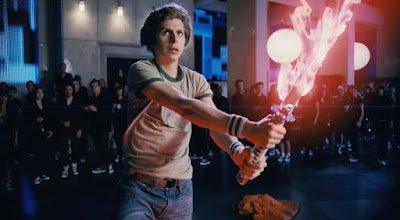 2. EXIT THROUGH THE GIFT SHOP 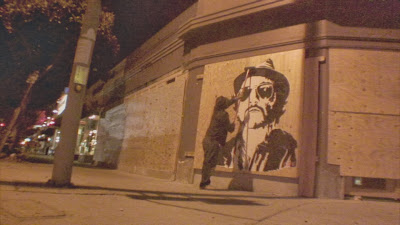 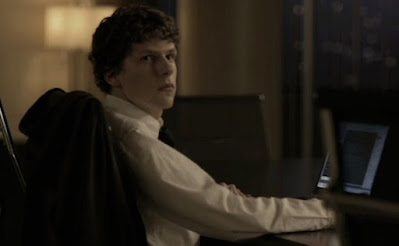 So that's 2010. And for me, that's also the end of the Noughties. So in a few days, we'll take a look at that super-perfundo Best of the Decade.

Thank you, vocal supporter and anonymous troller alike, for taking the time to visit this here tourist trap on the information superhighway. This year of validation is a fine Christmas present for me, and I hope my thoughts have kept you similarly pleased.
Posted by Marc Edward Heuck at 4:38 AM