One Five and Alive 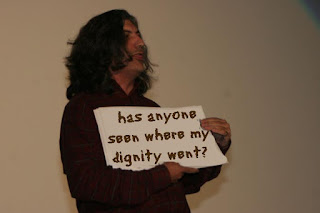 2015 kicked my ass. More precisely, to borrow from Tim Allen, 2015 pounded my balls flat with a wooden hammer. The requests for my services from organizations offering payment dropped to an all-time low, while the requests for my money from organizations demanding payment rose to an all-time high. I sold possessions, renounced restaurants, and most severely, almost completely abandoned first-run filmgoing. Were it not for the gentlemanly sway I enjoyed with select venues based on decades-long friendship and respect, and the help of other connected individuals during awards season, I would not have been able to see any movies at all. I was seriously concerned that I could not even write a properly informed Top 13 this year. But the fates took mercy on me, and I have seen enough of what the year had to offer to allow my tradition to continue.

Nonetheless, the changes that took place this year have meant some changes to this list. The "Ten Films Nobody Saw But Me" sublist has been benched for now, since, well, those types of films were the biggest casualties of The New Cruelty. And the few I did see, I decided to give a full upgrade to the main list - really, they're the ones that need my boost more than some of the better-known titles that you're probably hearing about from everyone else. Also, I don't have any sort of entertaining wacko entry as I offered in years past. Contenders like DANCIN' IT'S ON! and TURBO KID will just have to wait for a revival show or a friend willing to commit to owning them *and* having me over to watch them. 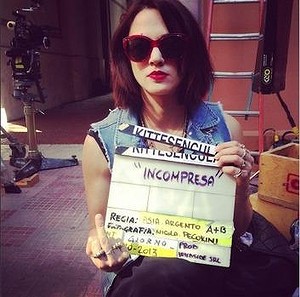 I am doling out a Jury Prize this year, though it's really more of a "Jury Nullification" Prize. Long ago, I was allowed an early look at Asia Argento's INCOMPRESA (MISUNDERSTOOD), and found it to be a moving story that told many hard truths about childhood and finding oneself striving for love and acceptance when it should be asserted as a birthright. I was eagerly anticipating its American release so that I could rally people to see it. But for months, it seemed it would not get any stateside exposure. Finally, IFC Films acquired the film, only to give it the most miniscule of contractual obligation releases - one week in NYC coupled with VOD availability, with only Argento herself and a small coterie of friends and fans like myself to stump for it. The lady and her movie deserved a better opportunity to find an audience, and you as the audience deserved a better opportunity to find it. So I'm reminding you one last time that it exists, and that you should seek it, watch it, and embrace it. These are some of the sites that have it available right now.

And so, from the year that tried to bring me to heel, here are the hours where I still found elevation: The Top 13 of 2015: 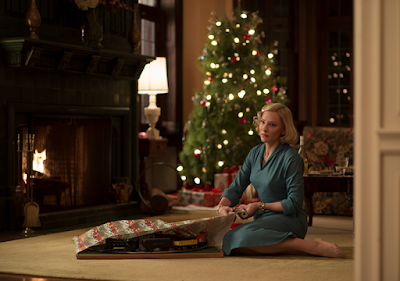 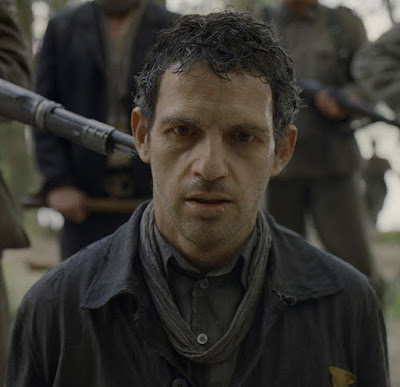 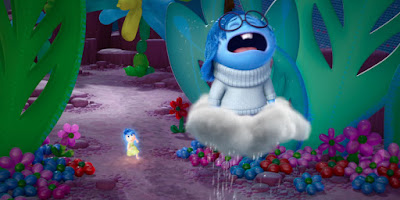 I apologize for the comparably solemn and subdued tone of this year's posting. I suppose this year, the only gift I can give you is the truth. May we all have a seriously Happier New Year.

Posted by Marc Edward Heuck at 7:40 AM