By One, Get the One Three

(press play to get the full effect of this opening)

"On June 11th, 2013, Marc Edward Heuck was asked to remove himself from his place of employment. That request came from the corporate office. Deep down, he knew they were right, but he also knew it was a lousy deal after 14 years of service. With few 35mm venues to be found, he looked in on the friends whose dual-projection booths were intact, and sporadically gave them a turn. Can an untimely-job-divorced movie geek subsist in his apartment, without driving himself crazy?"

Yep. It was kinda like that this year, without the Neil Hefti score. My first summer as a free man in Hollywood was an event that was overdue yet still felt undue, but it did yield quite a lot of unique adventure in its wake. It's a most complicated knot of emotions, to have happy opportunity tied up in the hemp strands with frustration and loss, and it's always going to be there even as I theoretically go forth and get wished well in my future endeavors. But to paraphrase Penny Lane, when it gets lonely, you go to the movies and visit your friends. And while I'm not going to join the hype parade suggesting 2013 is another 1939, I gotta say that yet again, this year has had way more good movie experiences than bad ones. I dare say three years into this new decade and there's already an awful lot of bonafide classics stacking up. 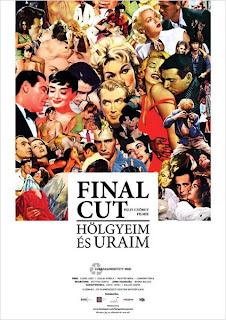 A perfect lead-in, thus, for my special Jury Prize of the year: György Pálfi's overwhelming FINAL CUT - LADIES AND GENTLEMEN. Using pieces of 450 different movies and TV shows, it takes the familiar tragectories of the classic stories we've enjoyed on screen - courtship, conflict, and reconciliation - and takes all the many different ways, different faces, different genres that have been used in these endeavors, to demonstrate just how universal this human comedy truly remains. It can't be categorized as merely a clip reel, montage, or mash-up; it's everybody's love story about love AND about the movies. It will likely never get a home video release due to the insane clearances it would require, so if you are passionate about those flickery images on the screen as I am, and are lucky enough to find it in a festival or museum presentation (or, if you must, find it in a darkened lockbox on the internet that can be picked and torrented), let nothing impede you from taking a deep swim in its pool of cinema history.

I'm also throwing in a "Runaway Jury" Prize for my single-most enjoyable off-the-rails movie experience of the year: Tyler Perry's TEMPTATION: CONFESSIONS OF A MARRIAGE COUNSELOR. This is not a movie that was made with any kind of coherence, real-world experience, or understanding of human nature...as they say in the science community, it's not even wrong. But dammit, I went to see this THREE TIMES because no other movie could match it for sheer Martian entertainment value. It's like watching a Skinemax erotic thriller written and directed by a teenager at a Christian youth retreat who didn't actually get to see one, but had one described to him by an uncle who watched the scrambled signal from an old ON-TV converter box: you can't hate the sinner because he obviously has no idea what the sin is in the first place!

And seeing as how movies are my church, let's start with some indulgences.


Ten worthwhile films nobody saw but me:

A.C.O.D.
Aftershock
A Band Called Death
Big Star: Nothing Can Hurt Me
From the Head
Gimme the Loot
Paradise
Sightseers
The Silence
The We and The I 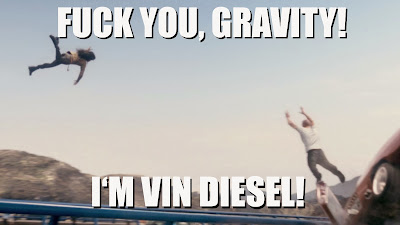 8. THE WOLF OF WALL STREET

6. THE ACT OF KILLING 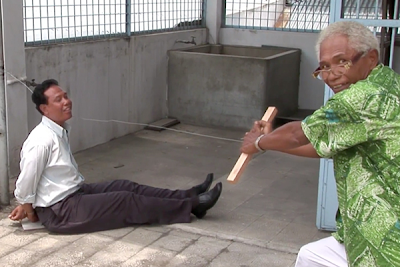 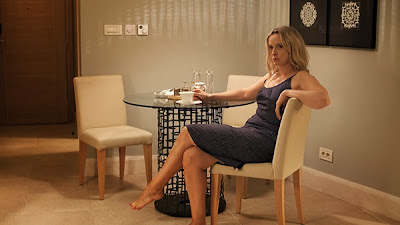 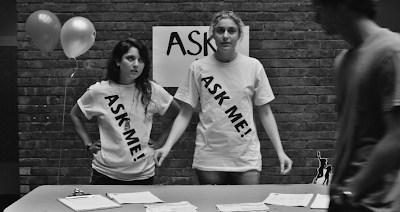 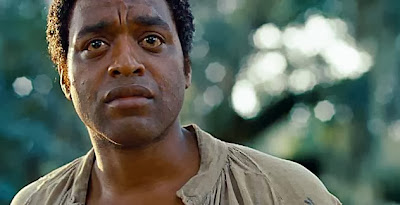 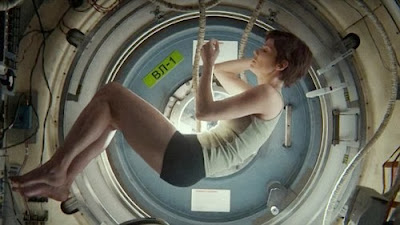 On a sadly somber note, I would like to dedicate this post to Jen Roach, a longtime friendly eager face that for years could be found at the New Beverly Cinema supporting all manner of screenings, be they high art, low comedy, or deep horror. Her visits became more infrequent in the last couple years, mostly due to raising a son, but also, unbeknownst to many of us, because of much harsher health problems that shockingly claimed her life this past Monday. She should have had decades worth of family time and return visits ahead of her. One of our other mutual regulars, Cathie Horlick, posted a wonderful memorial at her Tumblr.

When you are a hardcore cinemagoer like myself, you often see the same people at the same venues, and when that happens, they'll either reinforce your sense of community or make you feel even more alone and isolated. Jen fell firmly into the former camp: we rarely socialized outside of the moviehouse, but anytime we were in that darkened auditorium we were family. We can only pray that over time, her seat will be filled with someone else who loves the movies as much and as often as her.

So if and when you watch a movie in company with someone this holiday, give them an extra hug please.
Posted by Marc Edward Heuck at 9:50 AM